16.05
Why do we need new museums? | Mihin uusia museoita tarvitaan?

Meriem Berrada is the Artistic Director of the Museum of Contemporary African Art Al Maaden (MACAAL) in Marrakech. She also designs and implements the various artistic projects of Fondation Alliances (since 2012). In 2013, she and Othman Lazraq created La Chambre Claire – a photo contest dedicated to promoting African emerging photography, and in 2014 the Passerelles program, a cross-sponsorship initiative that coordinates the cultural and social poles of Fondation Alliances. 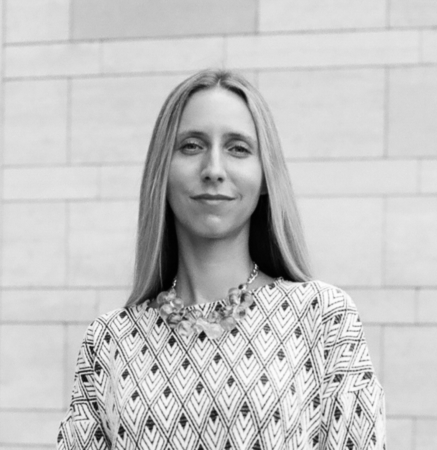 Clélie Debehault is an art and design consultant based in Paris and Brussels. Her professional experience lies in both the primary and secondary art markets. She has worked as a director at leading internationals art galleries for 10 years, and now advises luxury brands, online platforms, galleries, architects and designers, on the development of their activities in art and design. She is the Co-Founder of COLLECTIBLE, the pioneering international fair exclusively dedicated to contemporary collectible design. 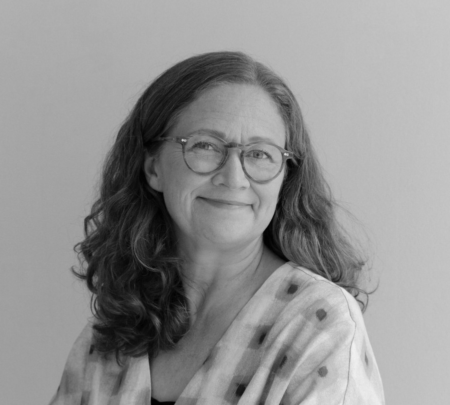 Katja Hagelstam began her professional career as a photographer. Having mainly focused on interiors, architecture and art objects for over 20 years, she developed an eye for quality, detail and timeless aesthetics. This inevitably led to the birth of Lokal – a Helsinki home for various mediums, ranging from the finest ceramics, glass, furniture and textile pieces to paintings and photographic art. Since the opening of Lokal in 2012, Katja has curated close to 60 exhibitions at the gallery as well as various other locations both in Finland and abroad. 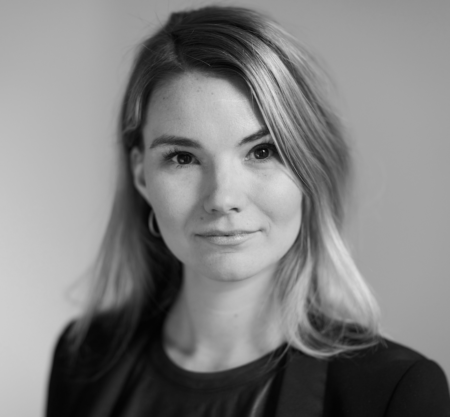 Laura Hirvi has been the Director of the Finnish Institute in Germany since 2015. Before that, she received her PhD in Ethnology from Helsinki University where she worked as a researcher, and acted as a visiting researcher at the University Santa Barbara in the USA through an ASLA Fulbright-programme. Hirvi grew up in a Finnish-German family, and therefore the cultures of both countries are familiar to her. It is her calling to improve cross-border dialogue through her work at the Finnish Institute. 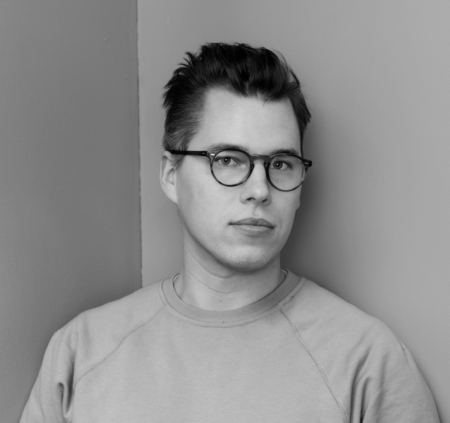 Designer Tero Kuitunen is inspired by the interface of design and art, the unprejudiced apposition of things, floating sceneries, and the meaning of humor and touch in design. Alongside product design, Tero is known for concept and space planning as well as memorable projects of contemporary art and design. Currently he has curated and created the concept for the Wild at Heart exhibition that is touring in 2019–2020 to Vienna, Budapest, Stockholm, Tokyo and Helsinki. 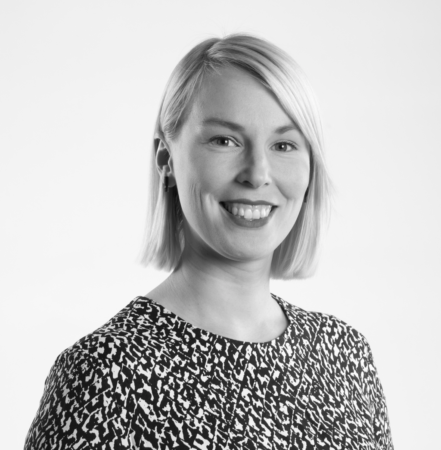 Ida Kukkapuro works as the Editor-in-Chief at Helsinki Design Weekly and hosts a weekly design program at Radio Helsinki. Ida feels passionate about sustainable design and wants to observe our designed habitat critically. This has encouraged her to write for various publications, such as Helsingin Sanomat, Form Magazine, The Guardian and Apartamento. Ida has been the researcher in the Design 3000 and Stugor tv-series produced for the Finnish public service broadcasting company YLE. She is also one of the Trojan Horse Summer School founders. 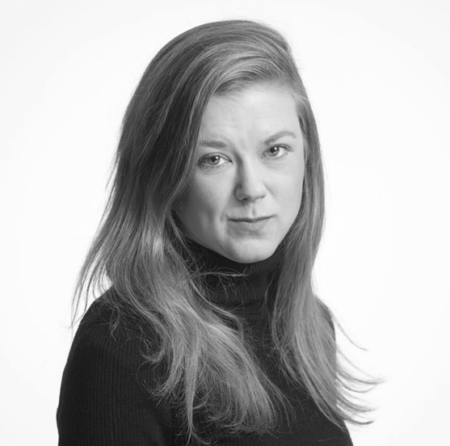 Kati Laakso is the Director of the Finnish Cultural Institute for the Benelux located in the heart of Europe, Brussels. She has previously worked in both New York and Tokyo in the Finnish Cultural Institutes and the Finnish Consulate General of New York. In between she was in charge of international projects and communications in the World Design Capital Helsinki 2012 project, among other positions in various culture organisations like HAM Helsinki City Art Museum and Korjaamo. 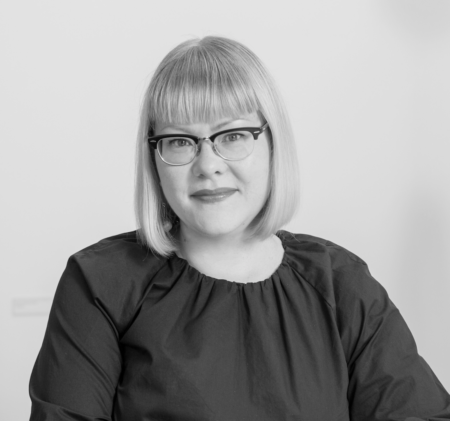 Miisa Pulkkinen is the Communications Manager at Ornamo Art and Design Finland and the Project Manager of the Making the Market collaborative project with Ornamo and the cultural institutes in Benelux, France and Germany. Ornamo Art and Design Finland is an expert organisation promoting the interests of 2 700 designers. Pulkkinen has previously worked at the Artists’ Association of Finland and as a journalist in Channel Four News Finland and Helsingin Sanomat. 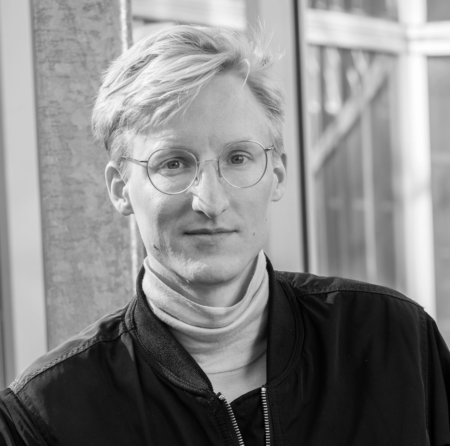 Gabriel Roland is Curator and Project Manager at VIENNA DESIGN WEEK. In addition to co-curating the Passionswege craft and design format he worked on Finland’s Guest Country presence in 2019 and manages many of the external cooperations of the festival. Roland has a background in textile design and works as fashion and contemporary art journalist on the side. 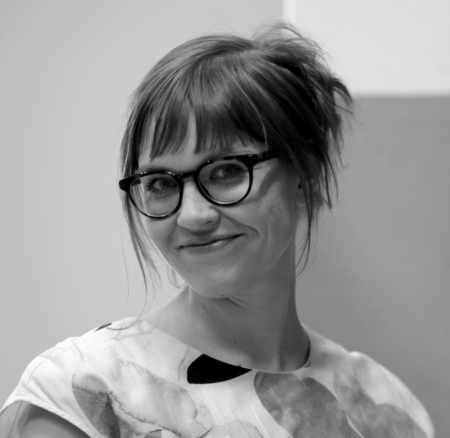 Johanna Råman is currently working as the Director of Institut finlandais (The Finnish Institute in France) which is located in the heart of Paris. Johanna has broad leadership experiences in a variety of artistic production and consulting roles in the cultural scene and also in the animation and game industry. She has previously worked, among others, with the music festival ‘Meidän Festivaali’, contemporary music group defunensemble, Rovio Entertainment Ltd and the Tapiola Sinfonietta (Espoo City Orchestra). 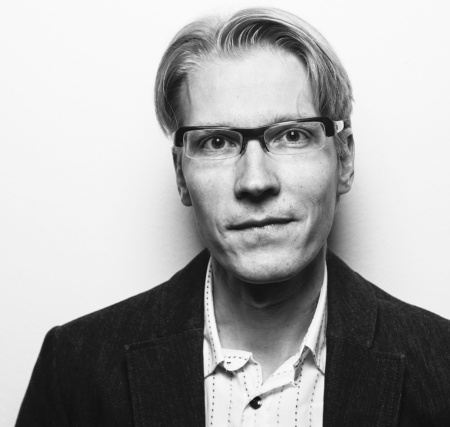 Jukka Savolainen is the Director of Design Museum, Helsinki (National Speciality Museum of Design in Finland). He has a long history in the museum and design fields, having worked previously as the Deputy Director and Exhibitions Curator at the Design Museum and as the Director of Research & Information at Material ConneXion in New York. Trained as an art historian at the University of St.Andrews in Scotland, his research interests span from contemporary design to national design policies and design driven decision making. 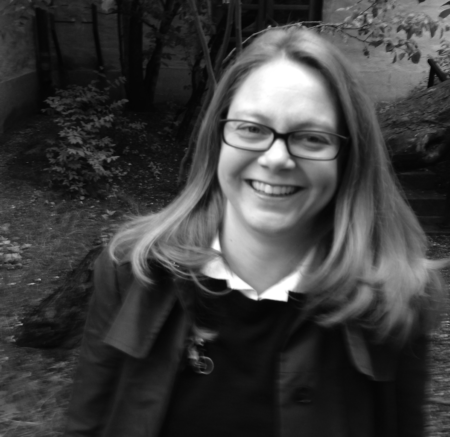 Katarina Siltavuori moves on the crossroads between contemporary craft, design and visual art. Her experience of the international fine art field grew while working as Director of Galerie Forsblom in Helsinki, co-operating with over 50 artists, exhibitions and fairs. As Curator at the Design Museum in Helsinki, she had a perfect spot for overviewing the Design field. At the moment she is Chair of the board of the Tapio Wirkkala & Rut Bryk Foundation. Siltavuori also works as an independent curator and consultant.